Twenty-two years ago I began photographing fathers and daughters as both an homage to my own father and as an artistic pursuit.

This project was born in Los Angeles in January of 1994, at the dinner table of my good friends Lee and Rich Rossi. They were part of a tight-knit circle of artist, filmmakers, and writers—mostly ex-pat New Yorkers, like my own family—all living within a five-block radius in the Fairfax District. That particular night, Lloyd Fonvielle was with us. Lloyd was a screenwriter who also did work for Aperture, a publishing house devoted to photography.

During our time together in L.A., Lloyd encouraged me in my photography at a period when I was still searching for direction. When the evening’s discussion turned to photography, Lloyd shared with me the advice Lincoln Kirstein gave to the legendary photographer Walker Evans early in Evan’s career: Find a subject and pursue it as a photo series.

For weeks, I ruminated upon a concept for a photo series, and then I received a call from my stepmother. My father was fading fast. Dad had been ill with Alzheimer’s disease for several years. The decline of this handsome, vital man was hard to witness. I was the oldest of his three daughters and perhaps the most like him. I knew this next visit would be our last.

Within twenty-four hours he would be gone. I was drained, exhausted, and tearful. After leaving Dad, the two-hour drive home on Interstate 15 lasted what felt like years. Images of life with Dad flashed before me; Tantrums, childhood bliss, laughter, the whole spectrum of emotions that parent and child share.

As I began to grieve, I realized what I had to photograph. I wanted to portray fathers and daughters in those fleeting moments that reveal the raw emotion and energy of their bond. No books or photographs I knew captured my connection to my father, but I could create that work. This is what I aim to record with my camera: fathers and daughters doing what they do together on any given day. Nothing sentimental. Only honest, candid moments. My drive home from losing Dad launched a lifetime project dedicated to capturing the relationship between fathers and daughters.

Starting in 1994, I shot with portable hand-held cameras, first a 35mm Nikkormat, then a medium-format Mamiya 645, to create intimate portraits of fathers and daughters I met on my journey. Using available light whenever possible, I photographed friends, family, celebrities, and a few willing strangers. Twenty-two years later, a project that began as mourning my Dad has grown up into a 112-page book of black and white photographs.

Today, looking at these photographs, I travel back to their beginning, my memory of what it was like when Dad and I were together—moments I will forever cherish. I think about similar moments I share with my own children, now grown, and the time we are now sharing with our grandchildren. I hope these photographs resonate with your own experience of family, and perhaps spark you to create new memories. 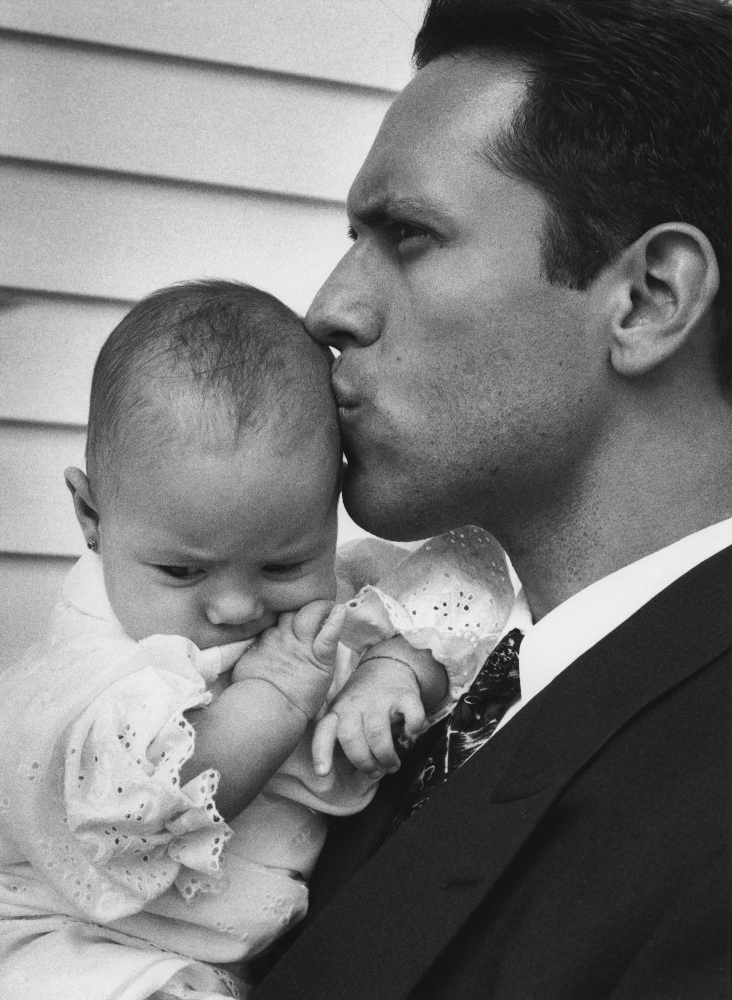 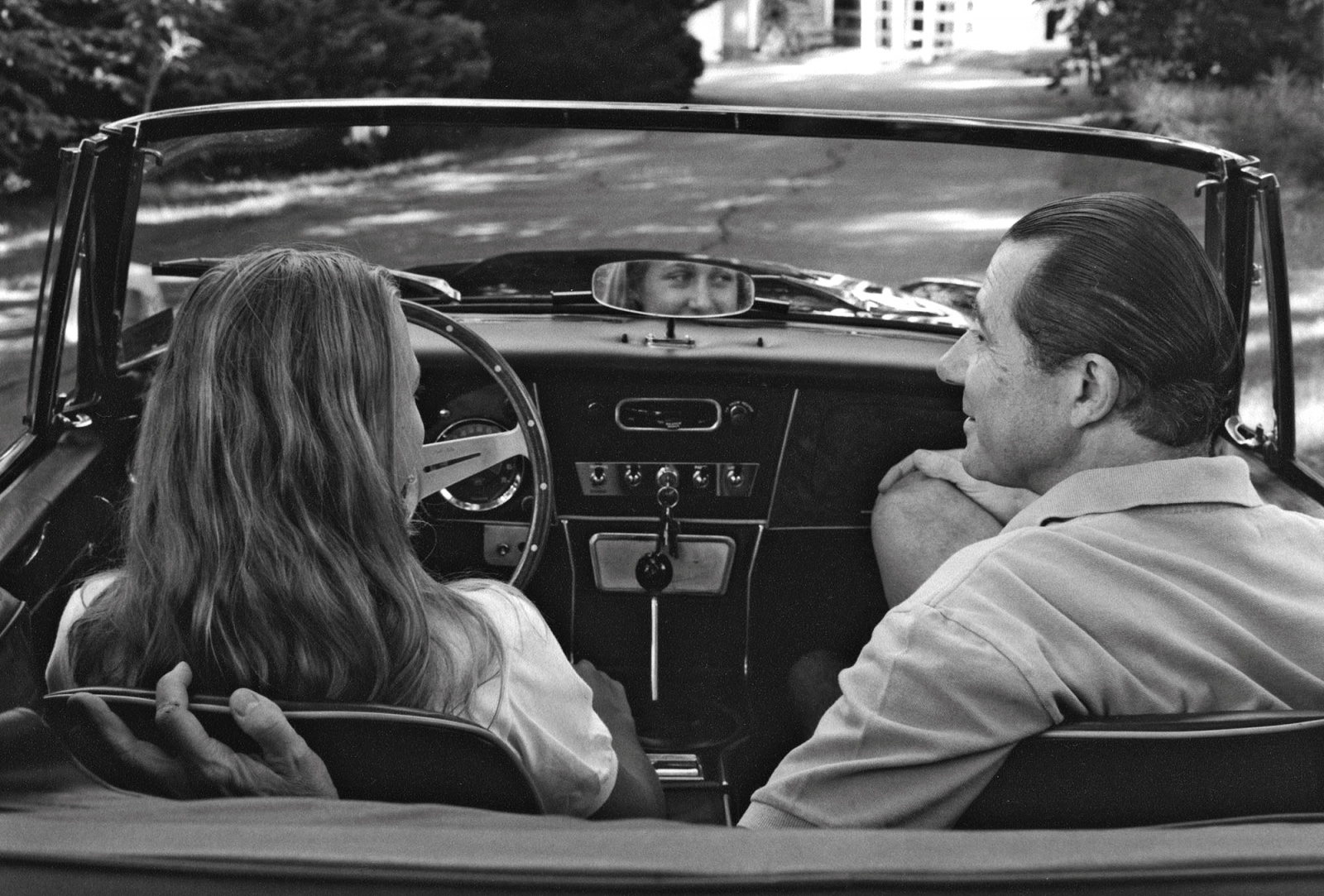 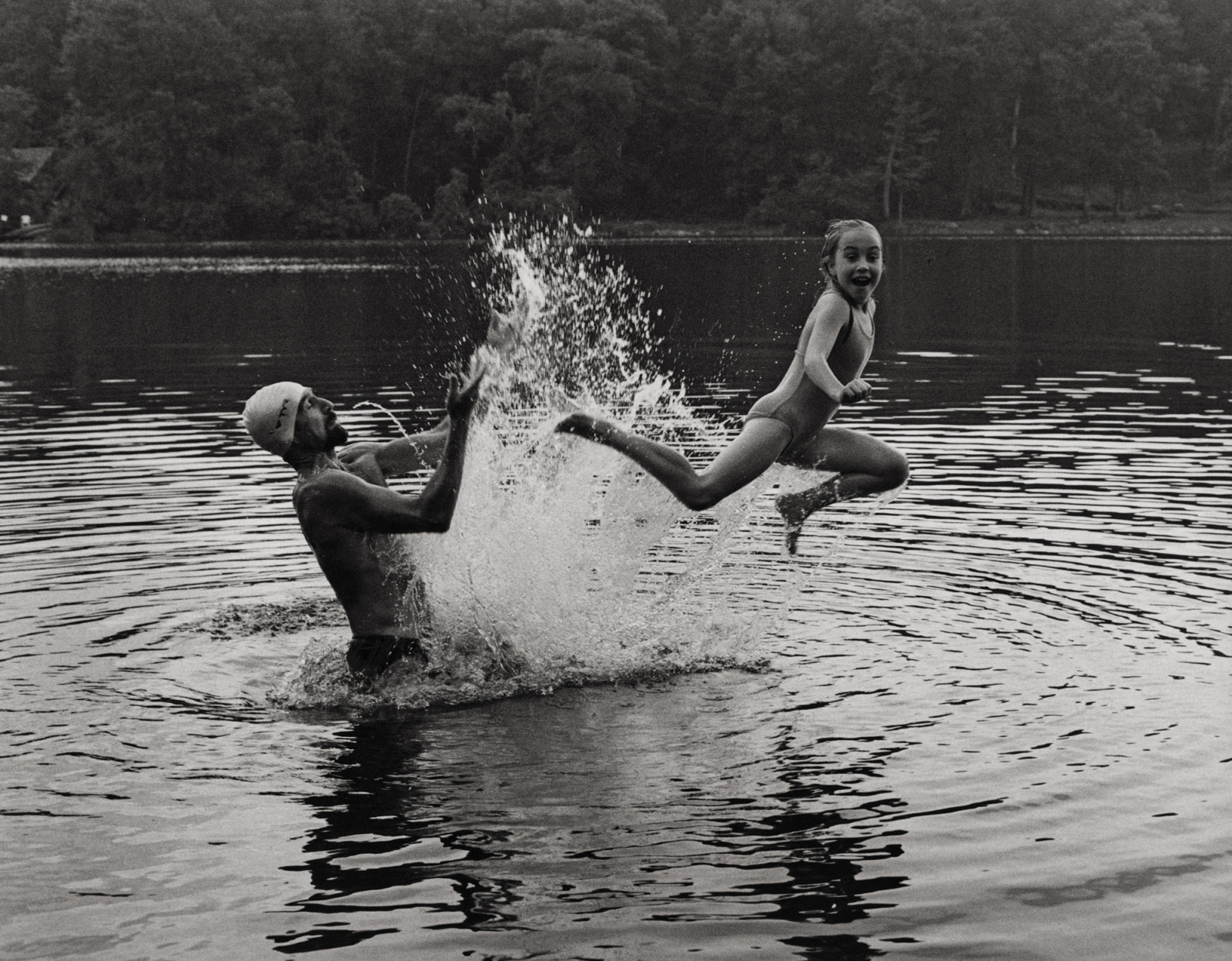 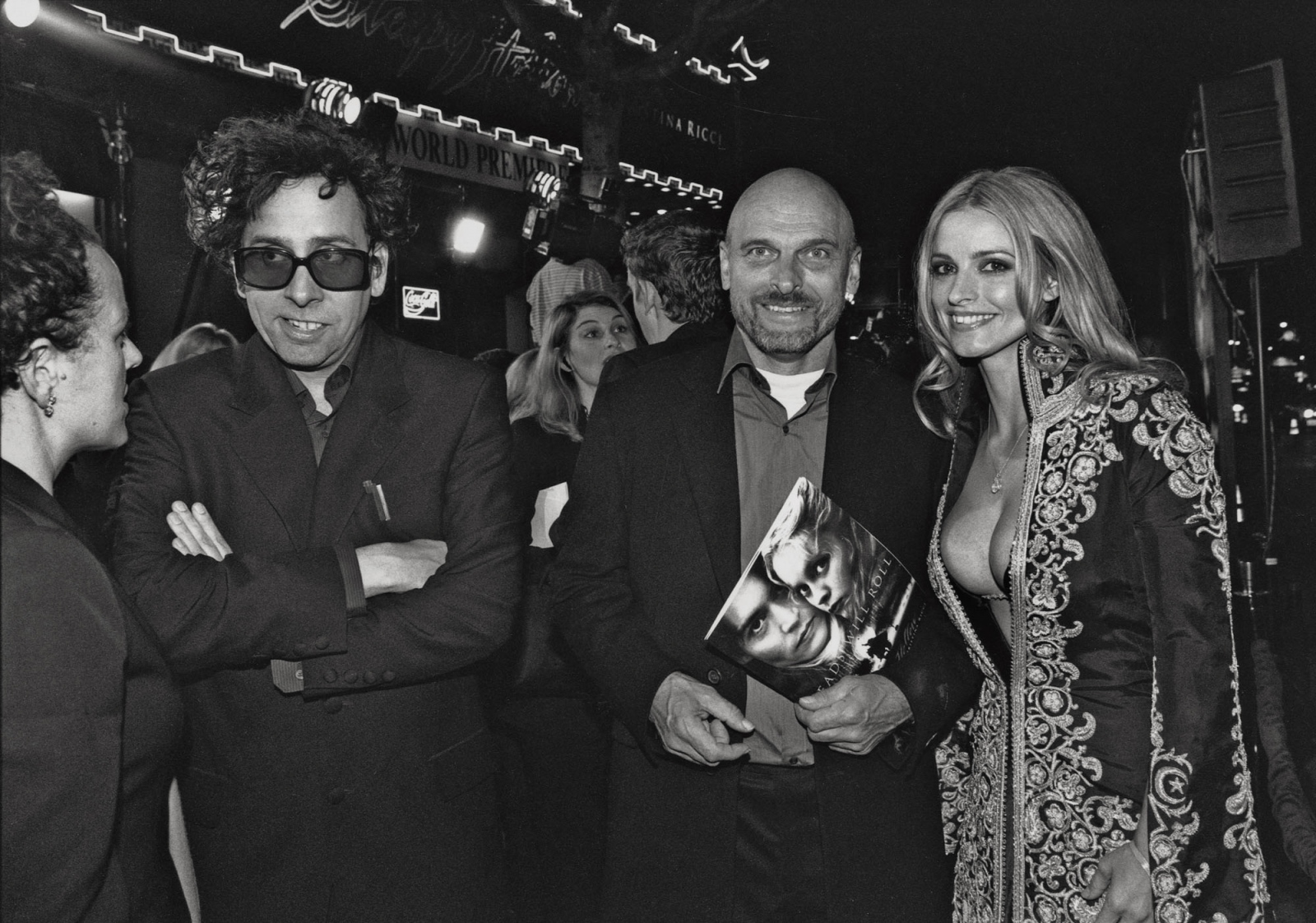 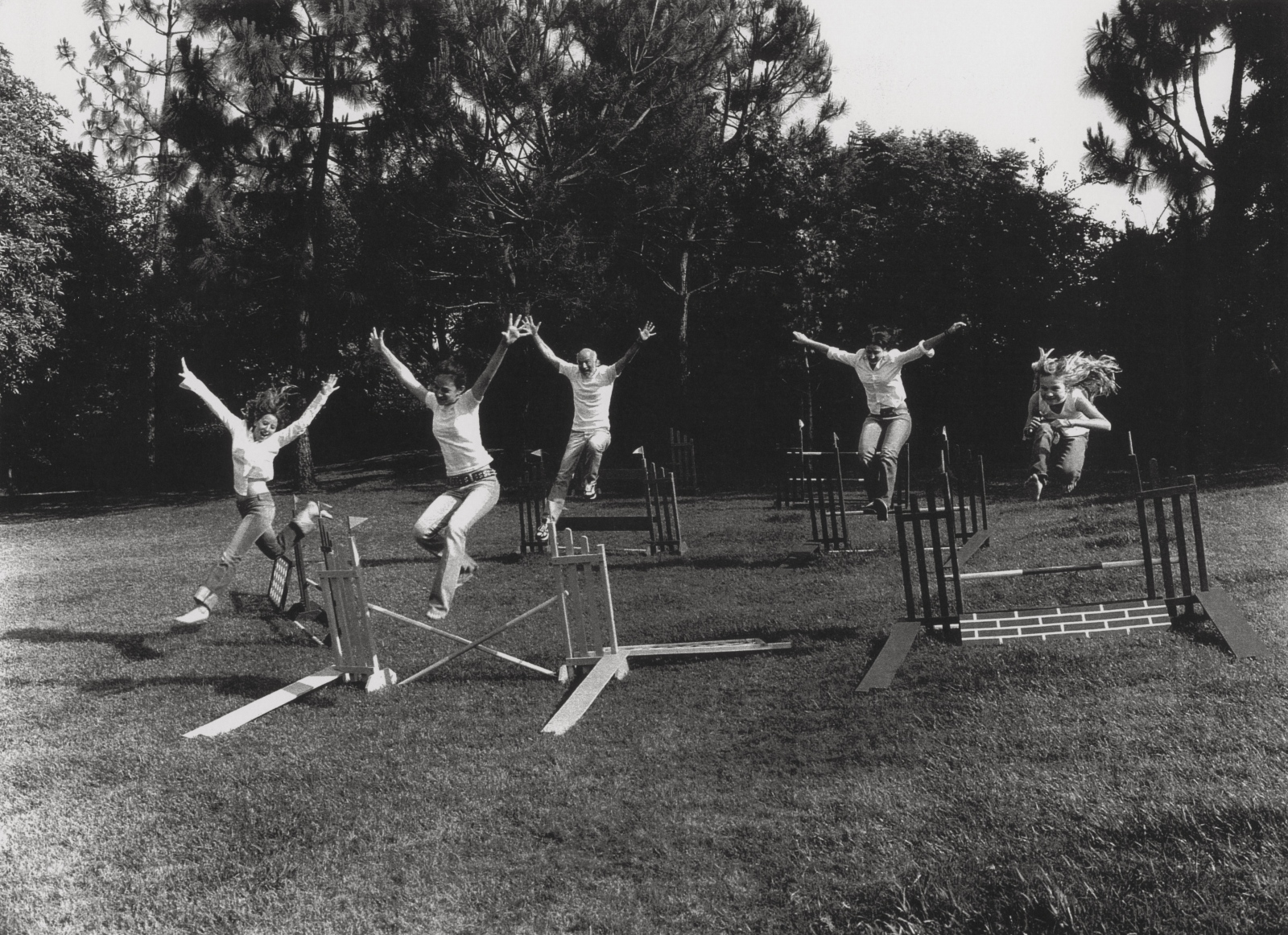 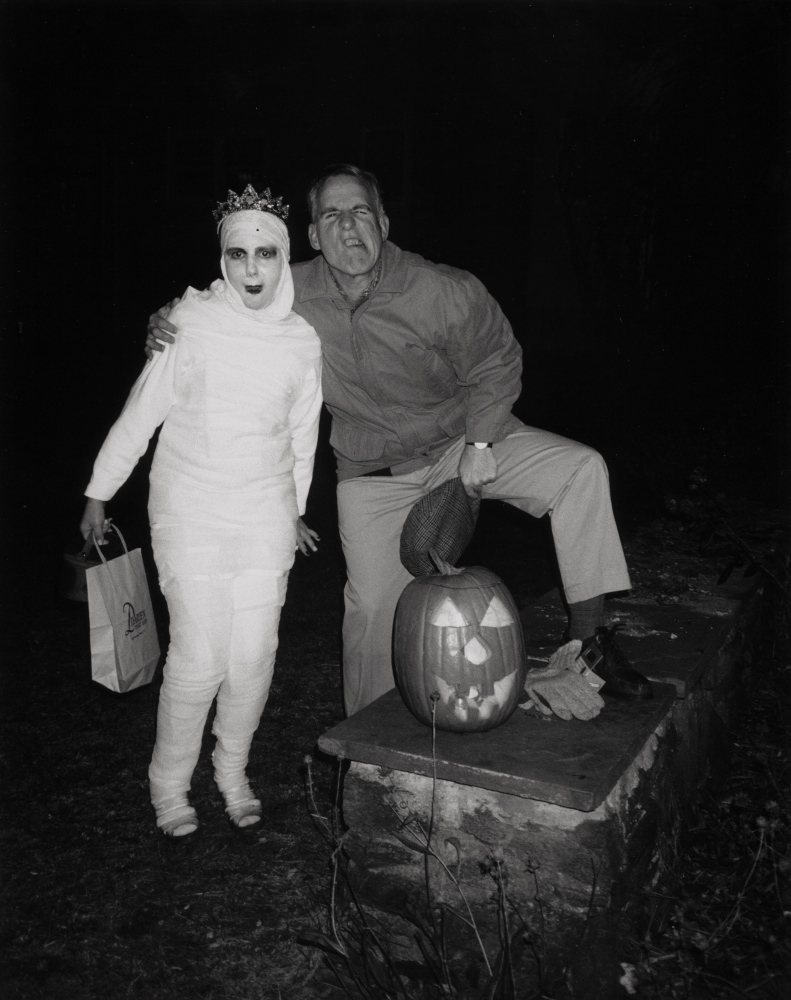 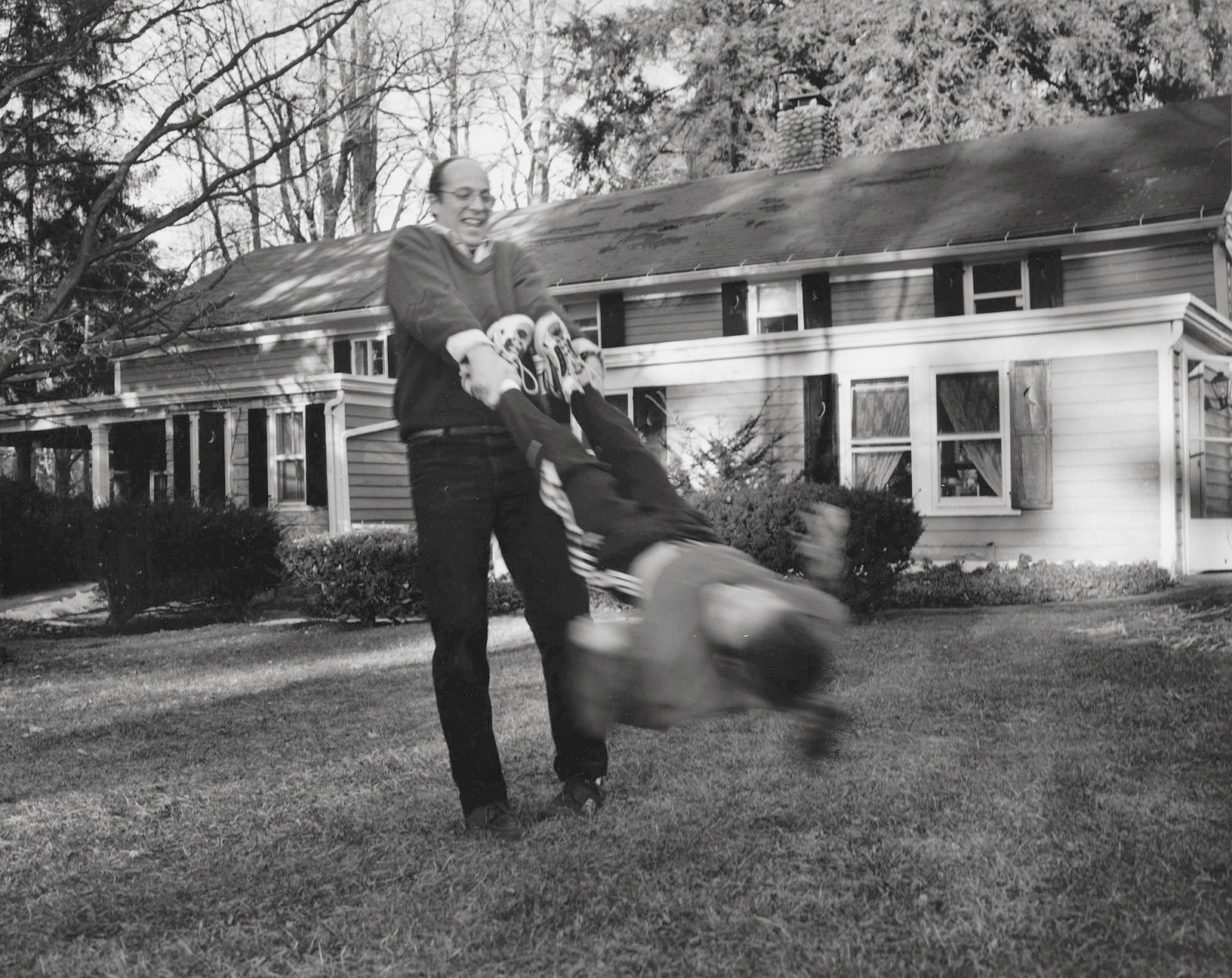 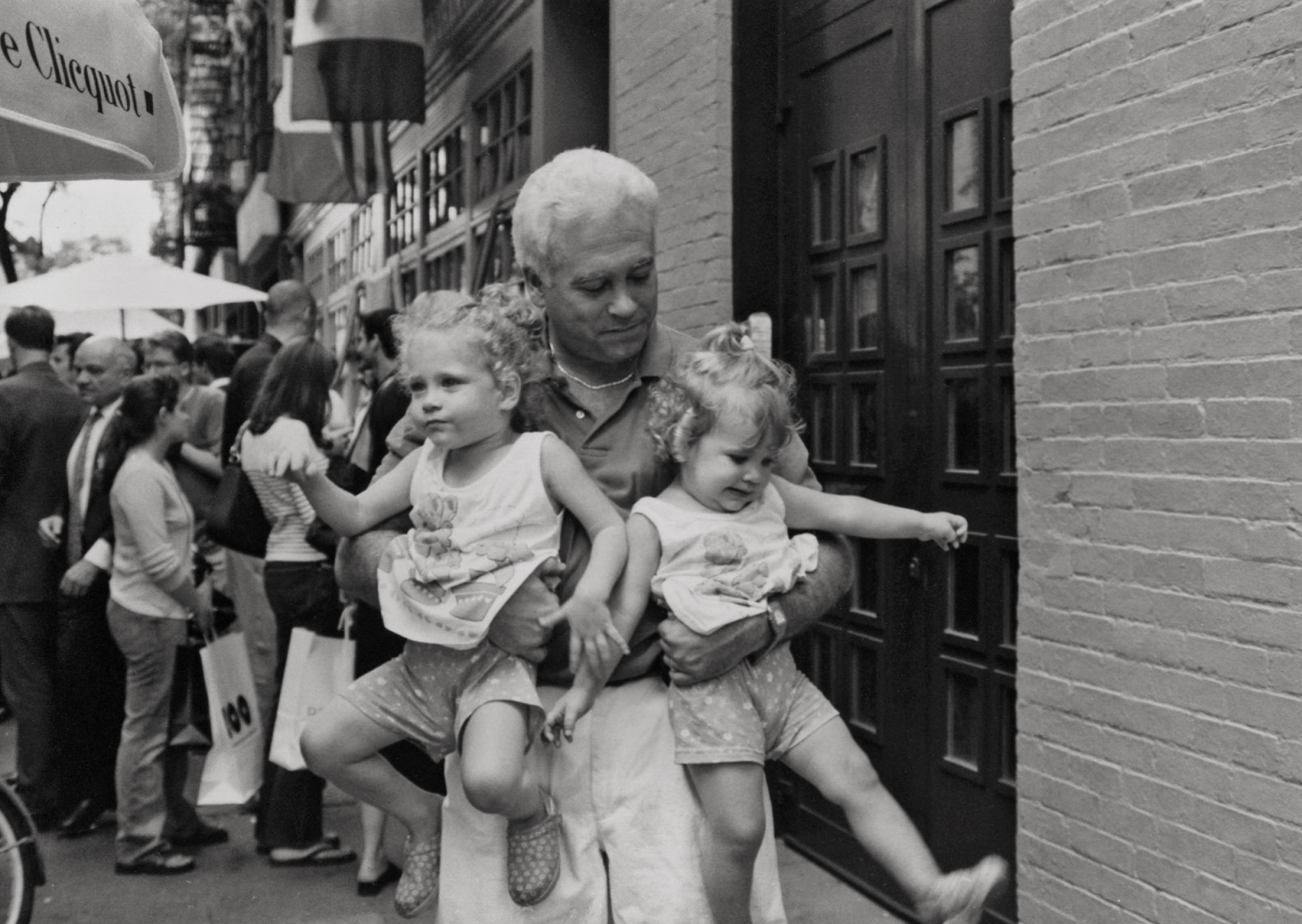 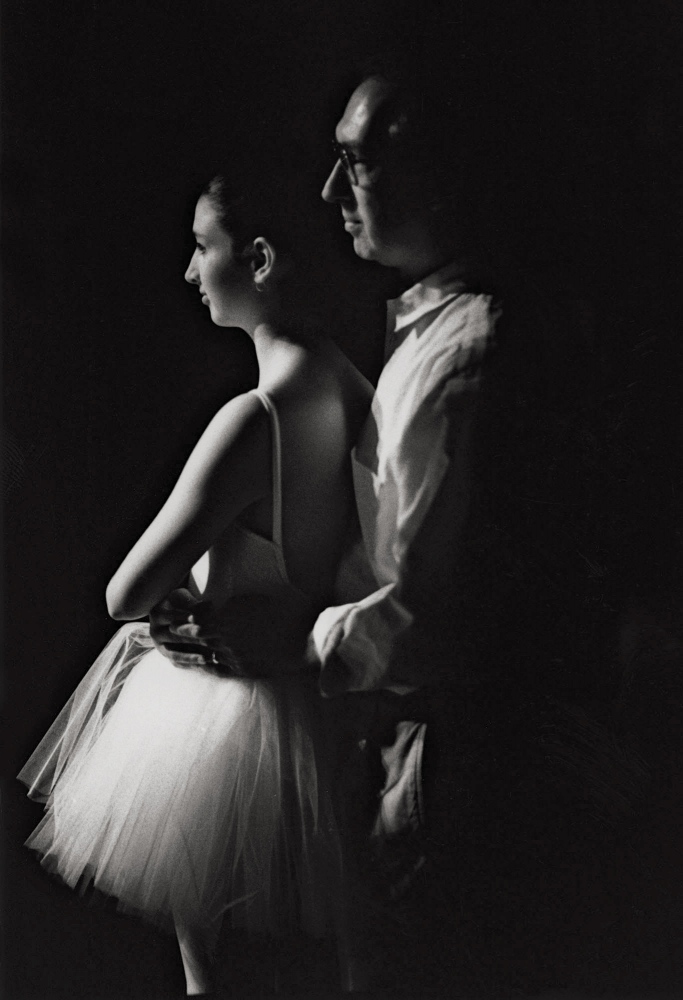 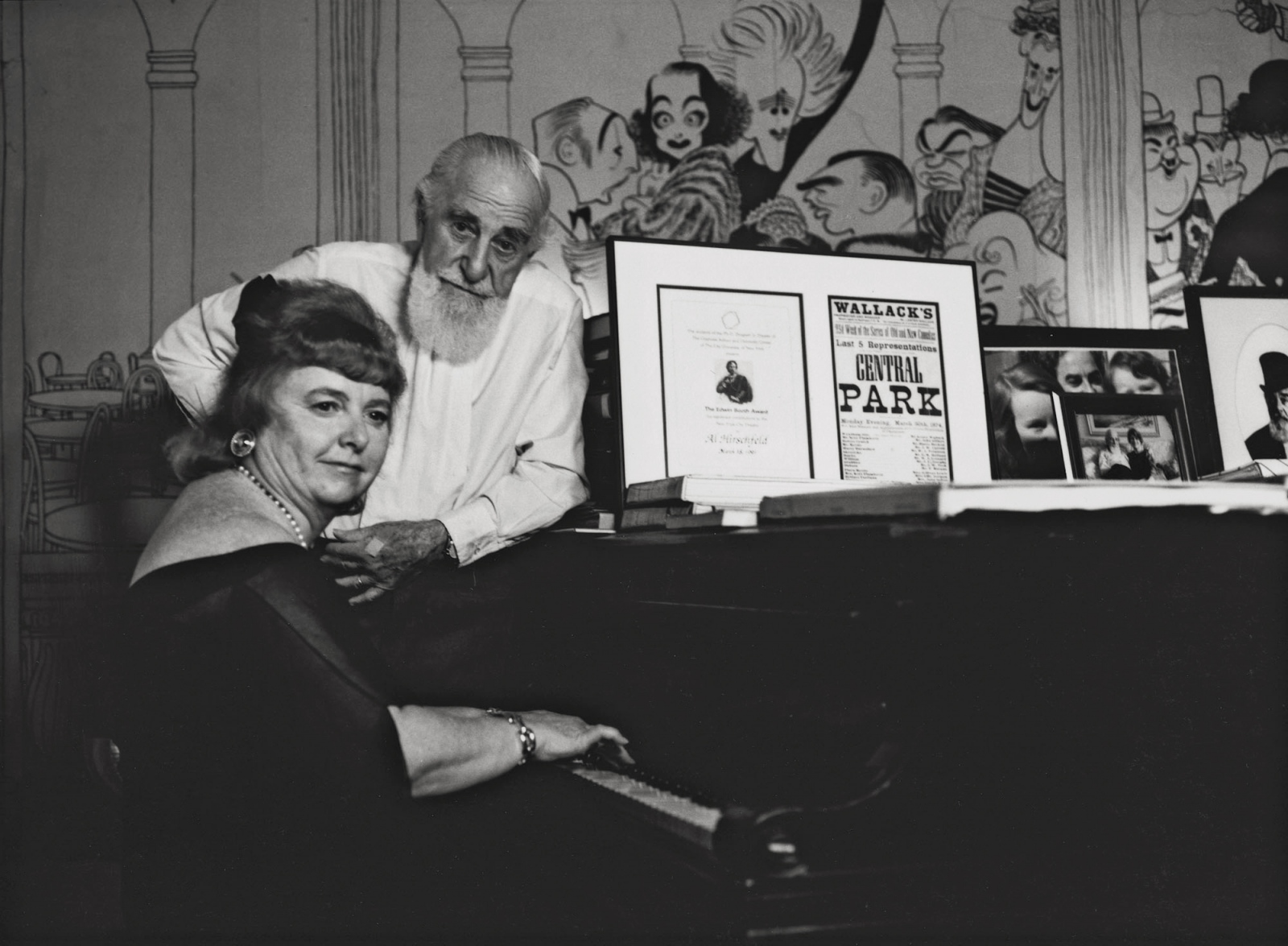 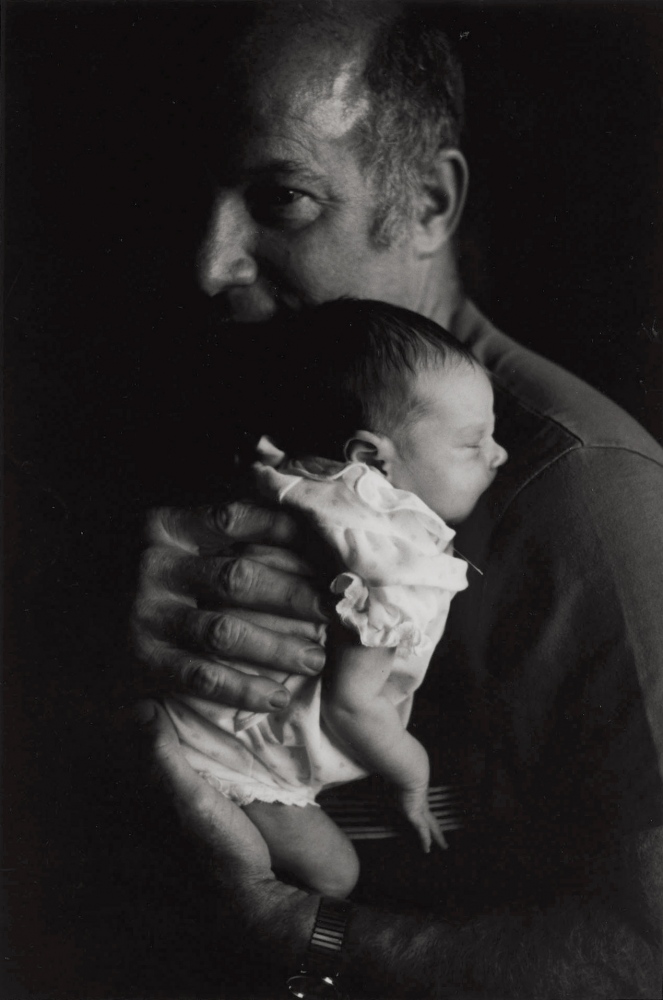 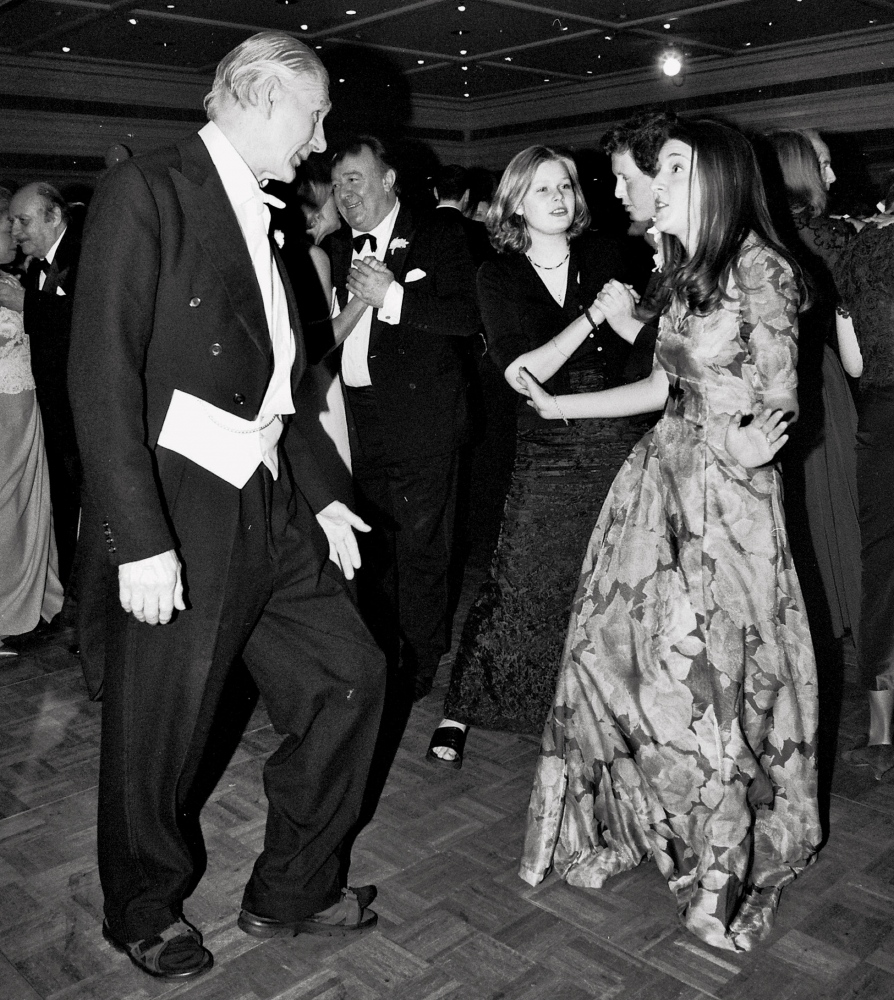 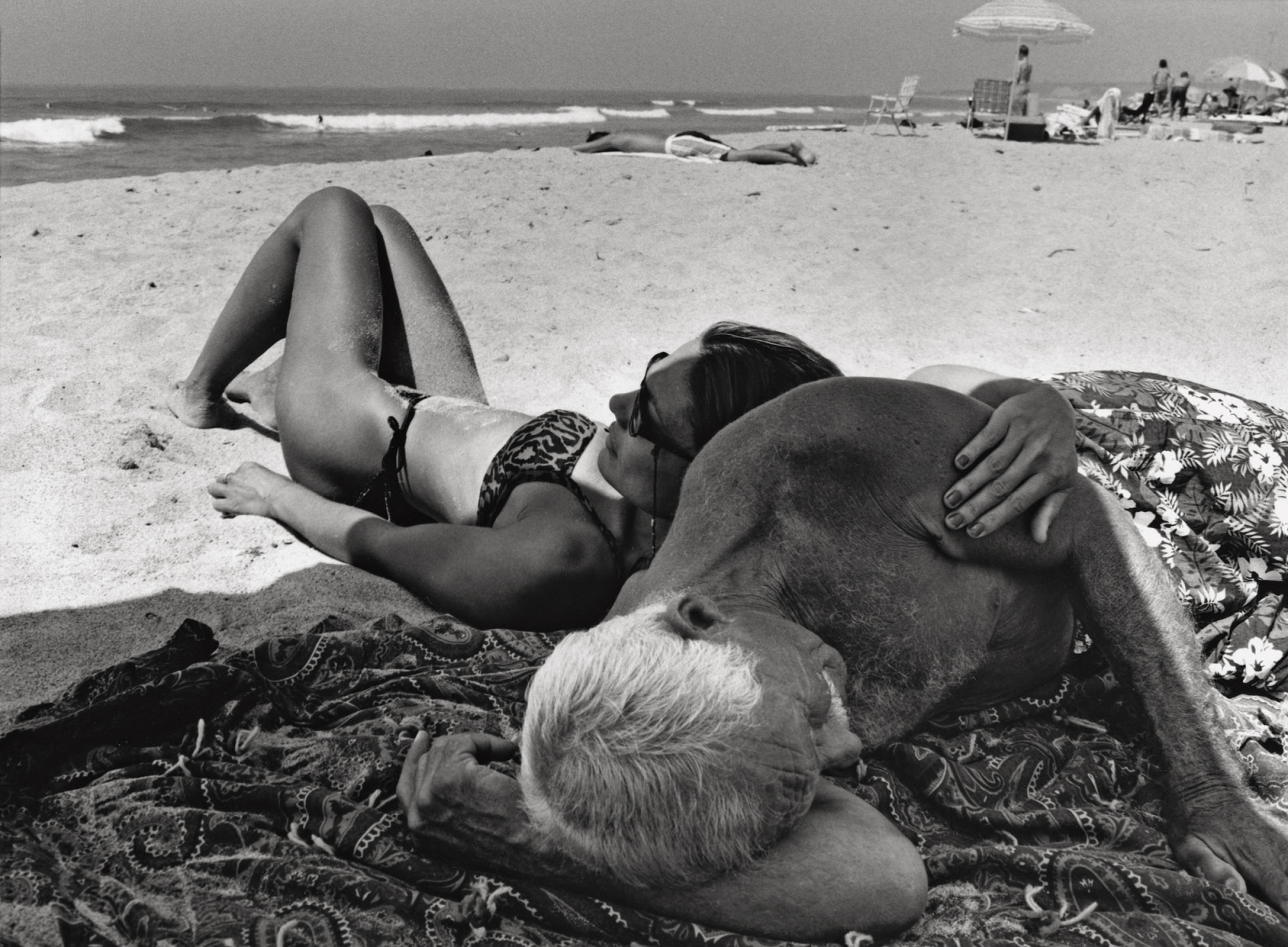 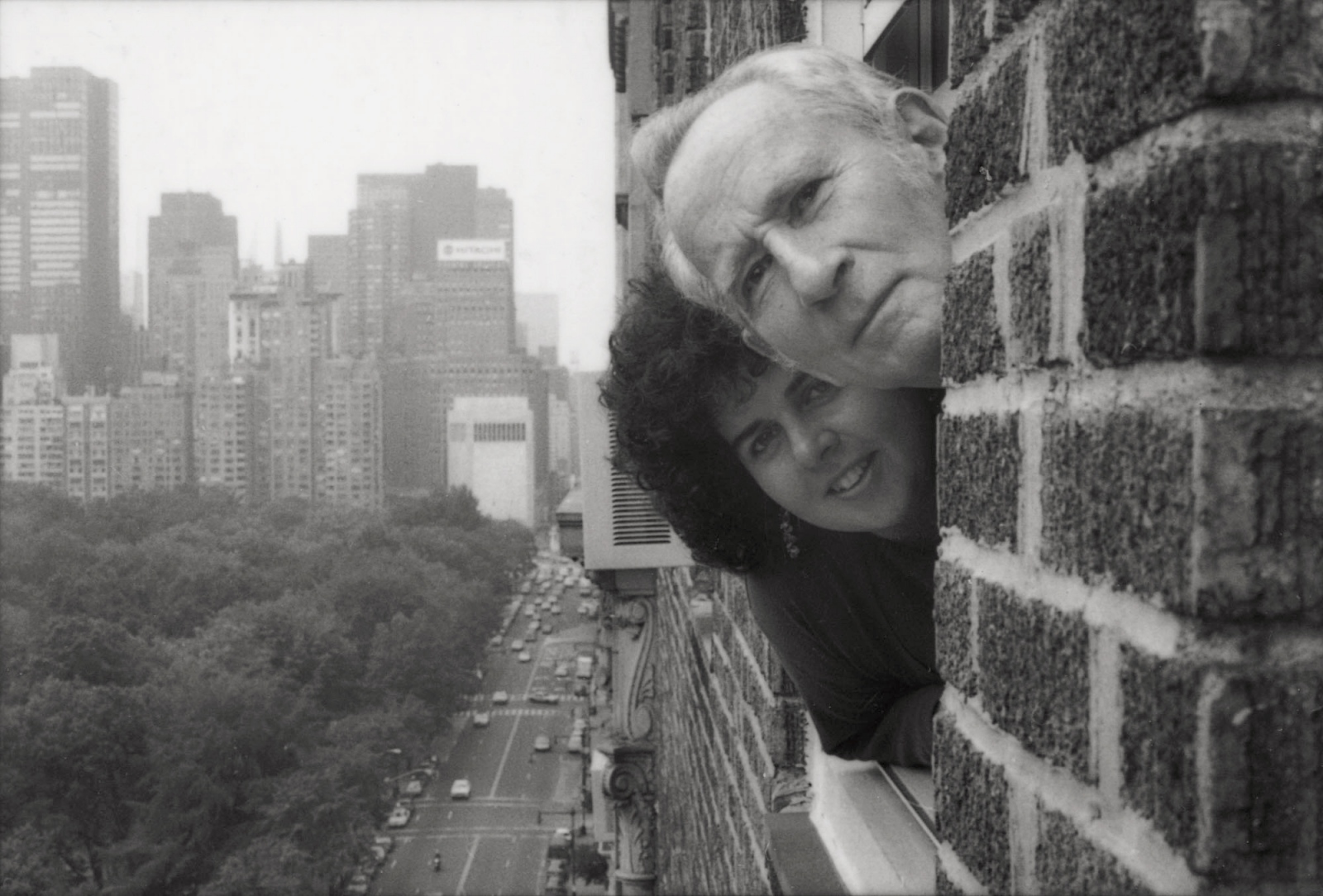 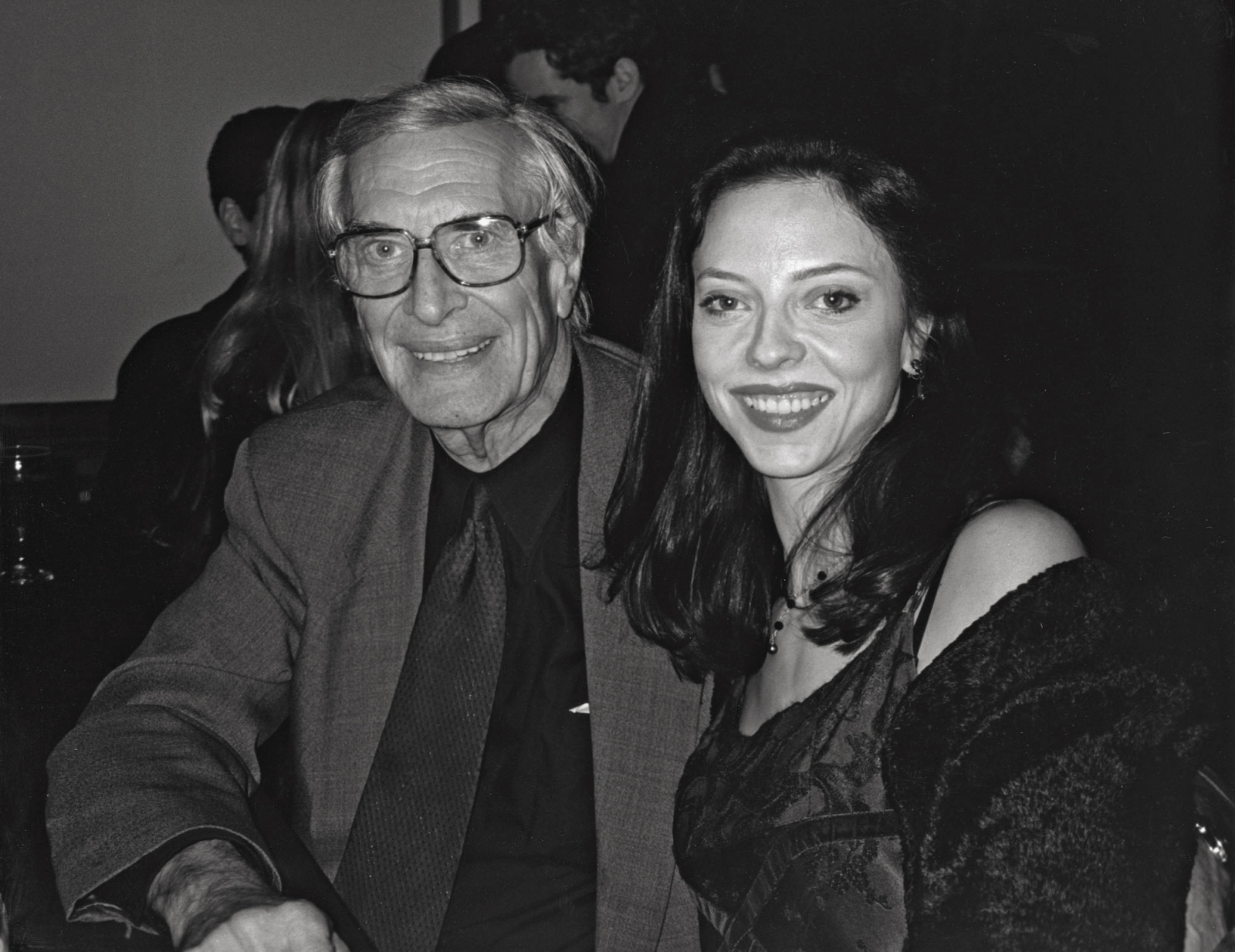 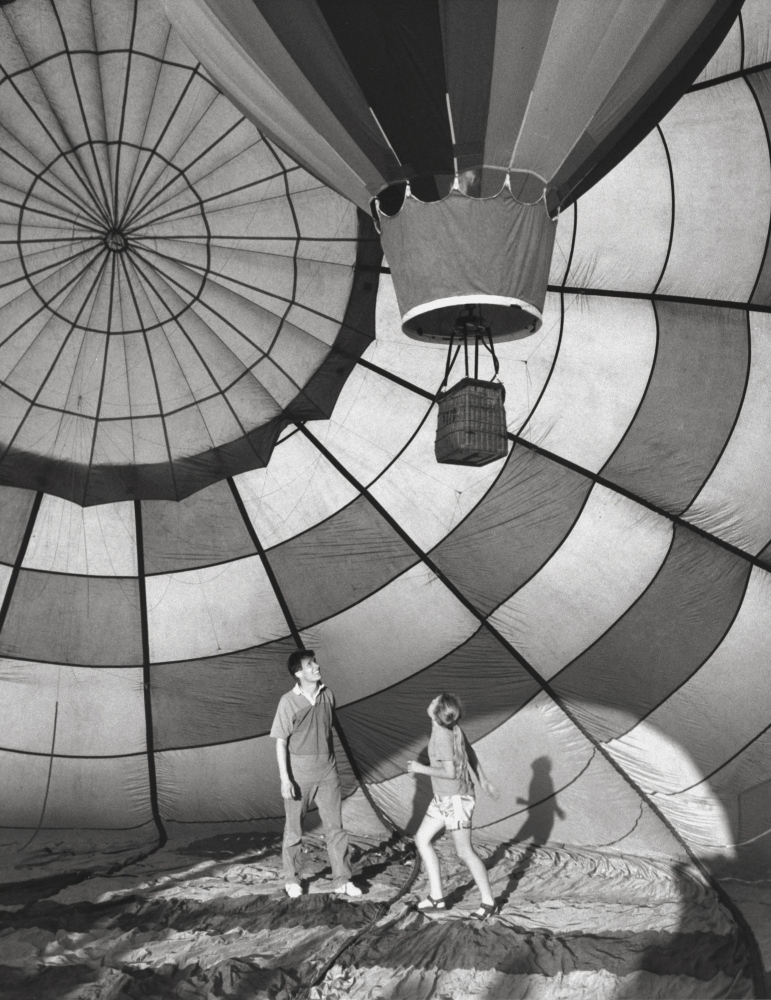 Terry Corrao - "Twenty-two years ago I began photographing fathers and daughters as both an homage to my own father and as an artistic pursuit."